The Extraordinary Life of Charles Waterton

Charles Waterton is being brought to life by three fantastic local illustrators.

A comic book version (or graphic novel, or sequential art if you prefer) of the life of Wakefield’s famous pioneering naturalist, writer and explorer, Charles Waterton of Walton Hall is currently in production.

It is a major part of the Nightingale Festival, celebrating the life of the naturalist who passed away 150 years ago this year.

The comic is in three parts, each part illustrated by a different local artist:

Charles Waterton Part One: The Early Years follows Waterton as a young boy, first climbing trees and gathering bird eggs at his home of Walton Hall, through his schoolboy adventures and mishaps avoiding prefects and schoolmasters wielding rods of correction, to his first travels to Spain where he narrowly avoided death at the hands of the Black Vomit plaque.

Part One is drawn by John Welding. John Welding has been drawing comics in one form or another for the last 25 years.

He started in the Eighties drawing for small press publications and fanzines and in the Nineties he penned and self-published a range of comics, the most acclaimed being his autobiographical Goathland Diary Comic series.

Charles Waterton Part Two: The Quest for Adventure is based on Charles Waterton’s celebrated book Wanderings in South America. The story follows Waterton’s quest to learn more about the deadly poison Wourali (now called curare) used by the local South American Amerindian tribes to tip their blow pipe darts, and his encounter with a twelve foot caiman that is now the centrepiece of Wakefield Museum’s displays.

Part Two is drawn by Staz Johnson. Staz is a comic book artist and penciller, best known for his work on DC Comics' Robin and Catwoman series. He has worked for 2000 AD, Dark Horse and Marvel comics to name a few. He grew up in Walton and lives in Horbury.

Charles Waterton Part Three: The Defence of Nature follows Charles Waterton’s attempts to build the world’s first nature park in the grounds of his home. Nobody had ever done this before and he had to deal with hungry poachers and polluting soap factories not to mention his own son who spent much of the family fortune on gambling and rings (more about this in December).

Part three is drawn by Richard Bell. Richard Bell was born at Walton Hall (then a maternity hospital) in 1951 and he studied natural history illustration at the Royal College of Art. His first book, A Sketchbook of the Natural History of Wakefield, includes a comic strip feature about Charles Waterton and the world’s first nature reserve. Richard Bell’s acrylic on canvas painting Waterton’s World is in the permanent collection of the Hepworth Gallery, Wakefield. He writes a nature diary for the Dalesman magazine and his local publications include Walks in the Rhubarb Triangle and Waterton’s Park, a trail guide to the history of Walton Park.

John Welding and John Whitaker will be running a workshop about the production of the comic for 8-12 year olds as part of Wakefield's Lit Fest. It is a free but bookable event on 26 September 3.30 to 5pm.

John Welding will also be running two bookable sessions for us as part of the Big Draw in October - a family event on Tuesday 27 October, and an adult event on the evening of Wednesday 28 October.  Watch this space for booking details coming soon!

A special exhibition called the Extraordinary Life of Charles Waterton (30th September – 7th November) will open at Wakefield Museum, charting the development of the comic and displaying some of the finished original artwork.

The comic itself will be available in a limited edition print from the end of October.

Posted by Wakefield Museums and Libraries at 3:39 PM

We would love your comments - though they may take a day or two to appear.

Find out about events and learning for schools, families and adults here. 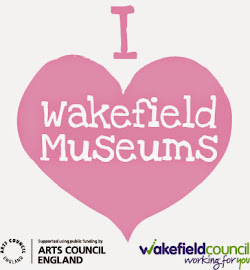 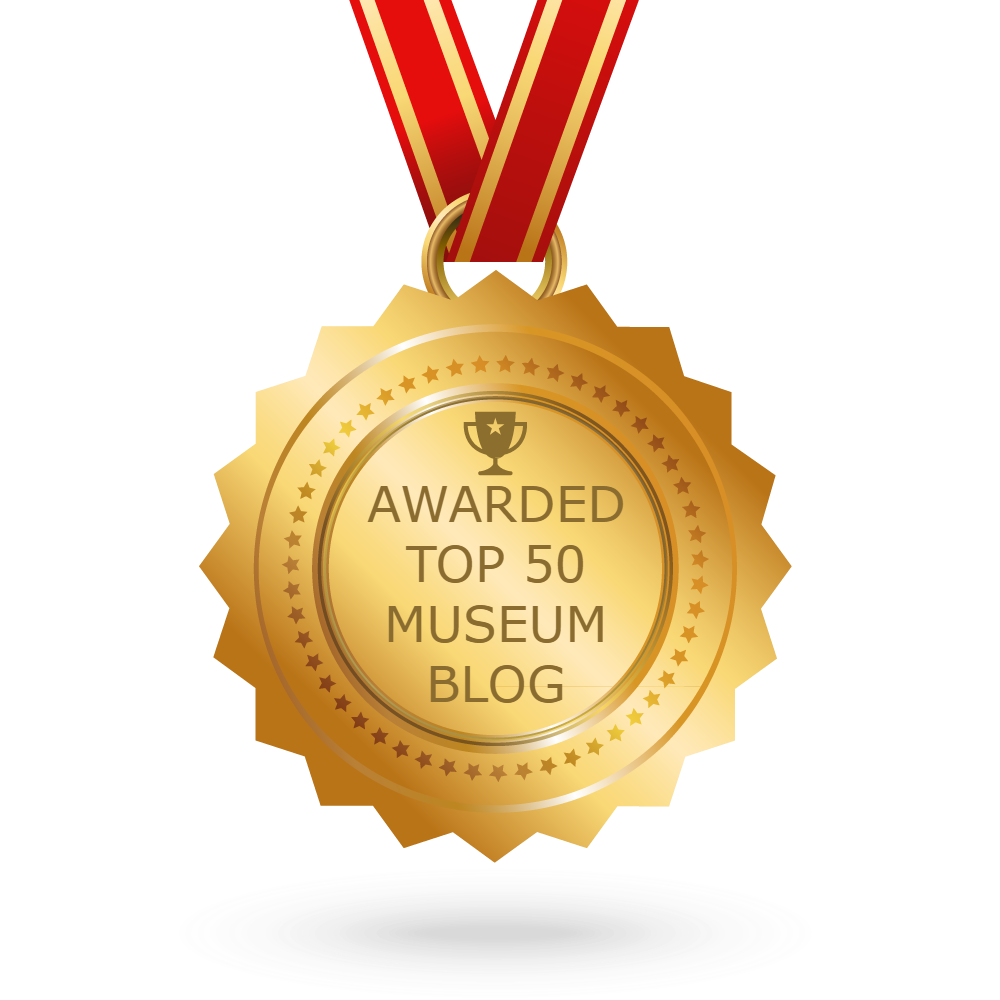